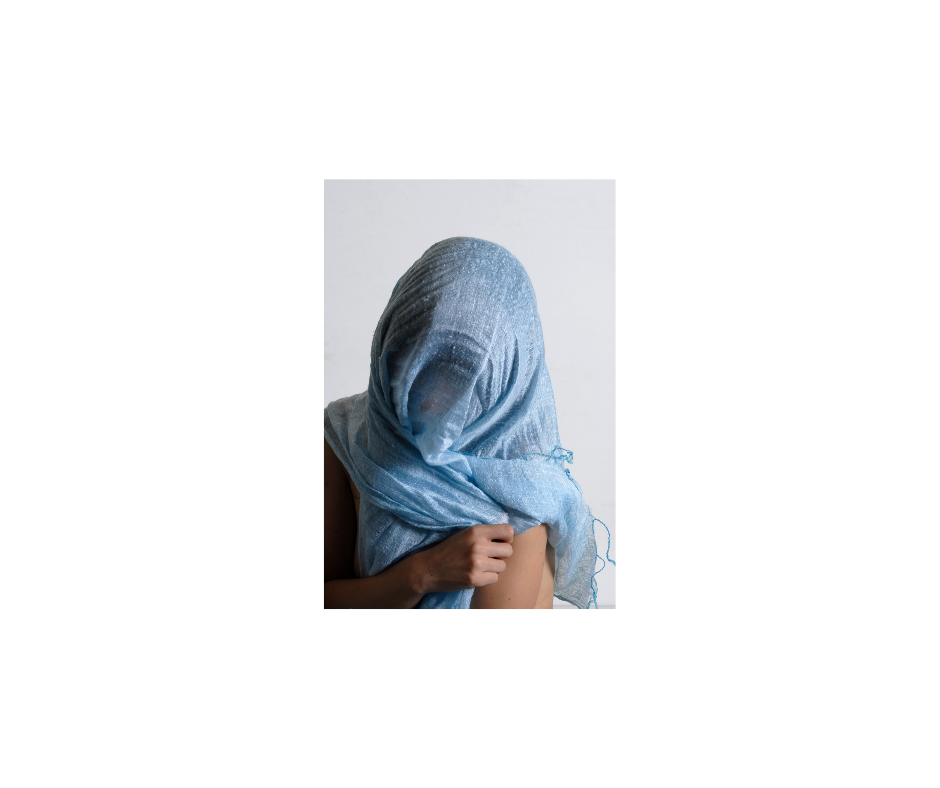 There is a species of intellectual property to which many entrepreneurs give little thought – the Right of Publicity. The Right of Publicity is a person’s ability to control and profit from the commercial use of their name, likeness and other recognizable aspects of their person or persona (or, in short, a person’s identity). Elon Musk, for example, has the right to decide whether his name or face will appear in advertising for a product or service. Individuals have the exclusive right to license use of their identity for commercial purposes.

Entrepreneurs should be aware of the Right of Publicity as they develop their marketing programs. Not limited to formal advertising, the Right of Publicity may extent to social media posts and other less formal methods of advertising. Using a picture of a locally famous person in a commercial way in your FaceBook or Instagram feed may violate that person’s rights in the same way that using Elon Musk’s identity to sell your products will.

The Right of Publicity is different from both trademark and copyright law, although each type of law protects against commercial misappropriation of a legal right belonging to someone else. We note here that, in certain cases, it is possible to protect an aspect of a person’s identity as a trademark. Those instances are a small subset of the general Right of Publicity that applies broadly to all persons with respect to all recognizable aspects of their identities. 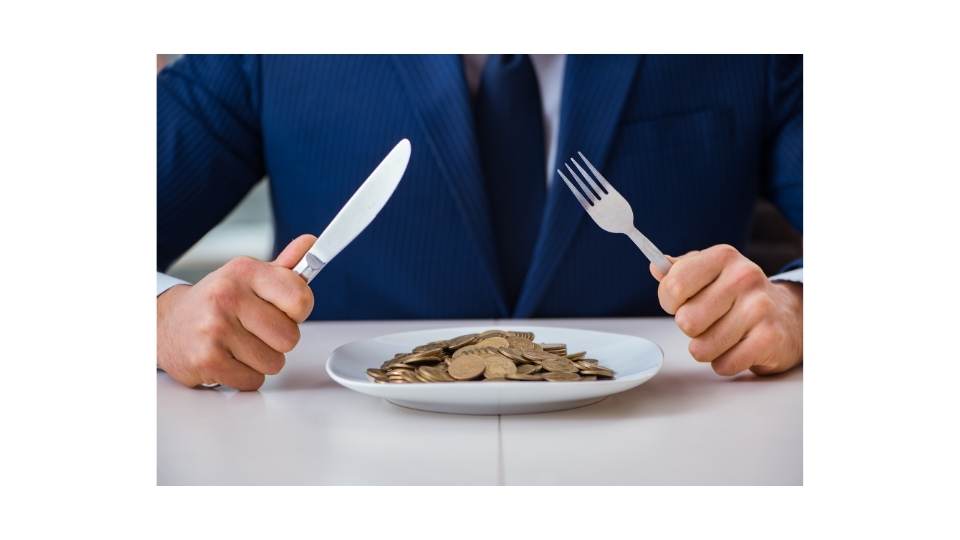 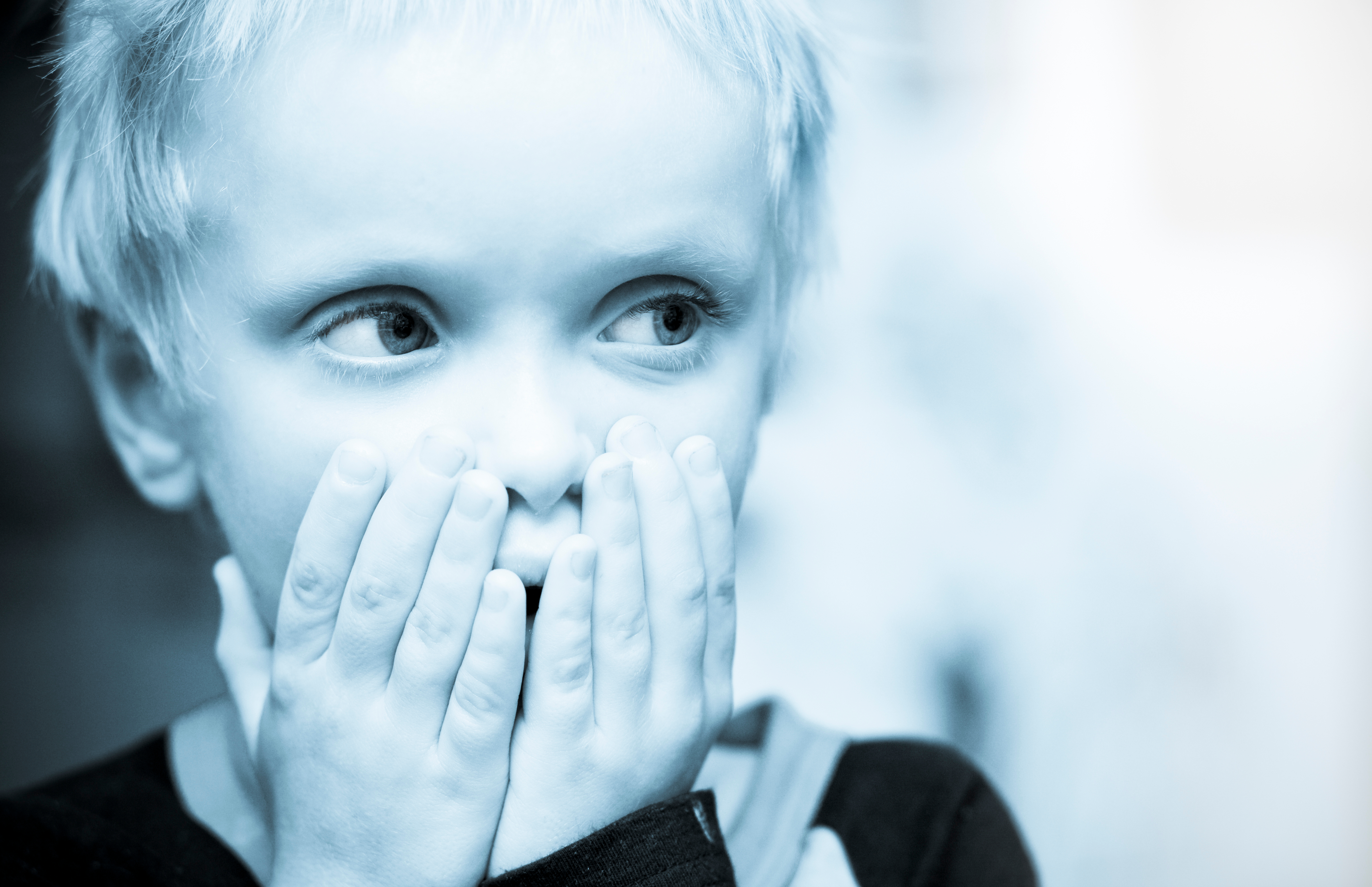 Congratulations on Your New Company. It’s Time to Head Toward the Exit.